Celebrating the Best of British at the GBPensions Roycroft Vintage Festival 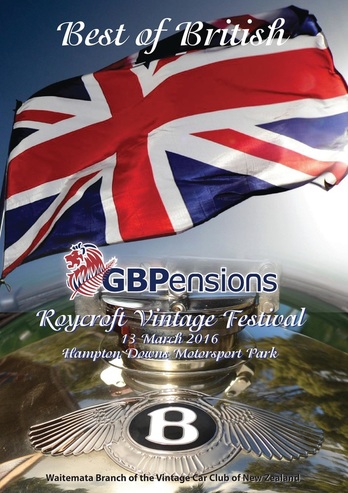 GBPensions are proud to announce our sponsorship of the 2016 Roycroft Vintage Festival, to be held at Hampton Downs Motorsport Park on Sunday March 13th. This year the theme for this prestigious event is the “Best of British”.

GBPensions’ director Tony Chamberlain is enthusiastic about this new partnership. “Most of our team are British ex-pats and, because we focus on UK to NZ pension transfers, the vast majority of our clients are British ex-pats too. Since the 2016 Roycroft Vintage Festival is a genuine celebration of British excellence, innovation and style, we were delighted to be approached as principal sponsors,” he says.

The Roycroft Vintage Festival and the Roycroft Trophy are named after AJ (Roy), Ron and Terry Roycroft, in recognition for their outstanding contribution to NZ motorsport. Ron was arguably the best known competitor in New Zealand racing of the post war period, and the trophy was first presented to him after his success at Ryal Bush in Southland in 1956. In fact, the great British driver Stirling Moss once said of Ron, “If that man ever gets a decent car under him, we are all in trouble!”

Sadly, Ron passed away in 2000, but his son Terry will be taking part in this year’s Roycroft Trophy Race, driving the same Type 35A Bugatti fitted with a Jaguar engine as raced by his father to 3rd place in the 1956 New Zealand Grand Prix held at Ardmore. 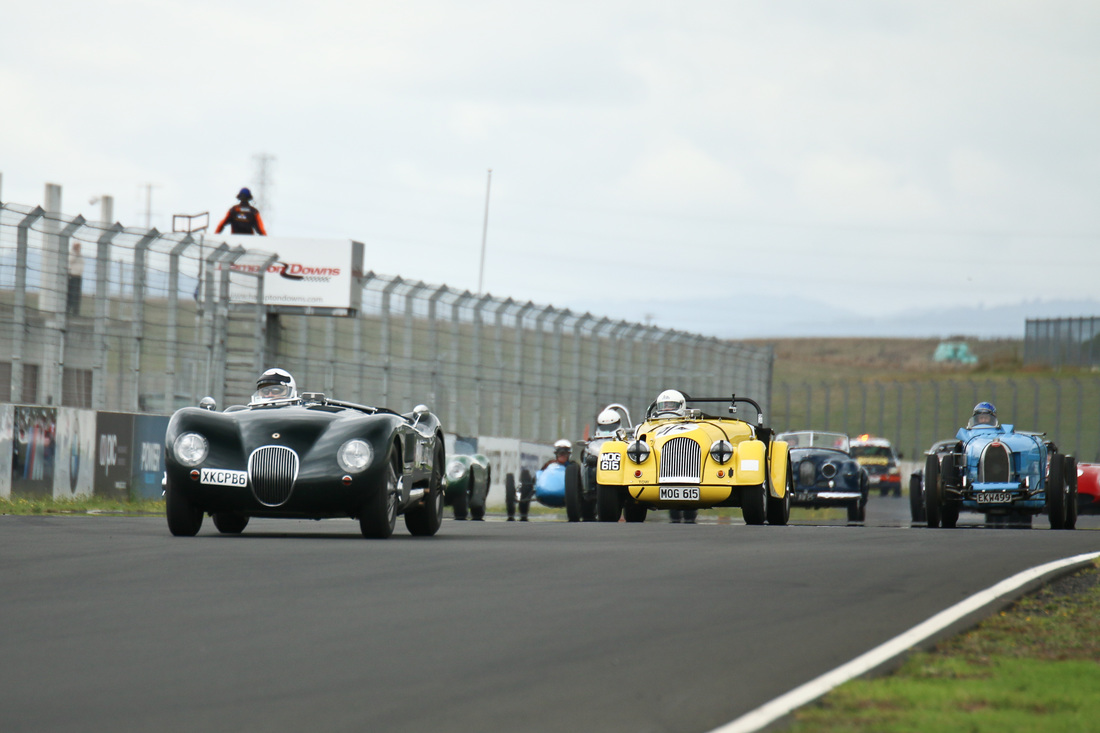 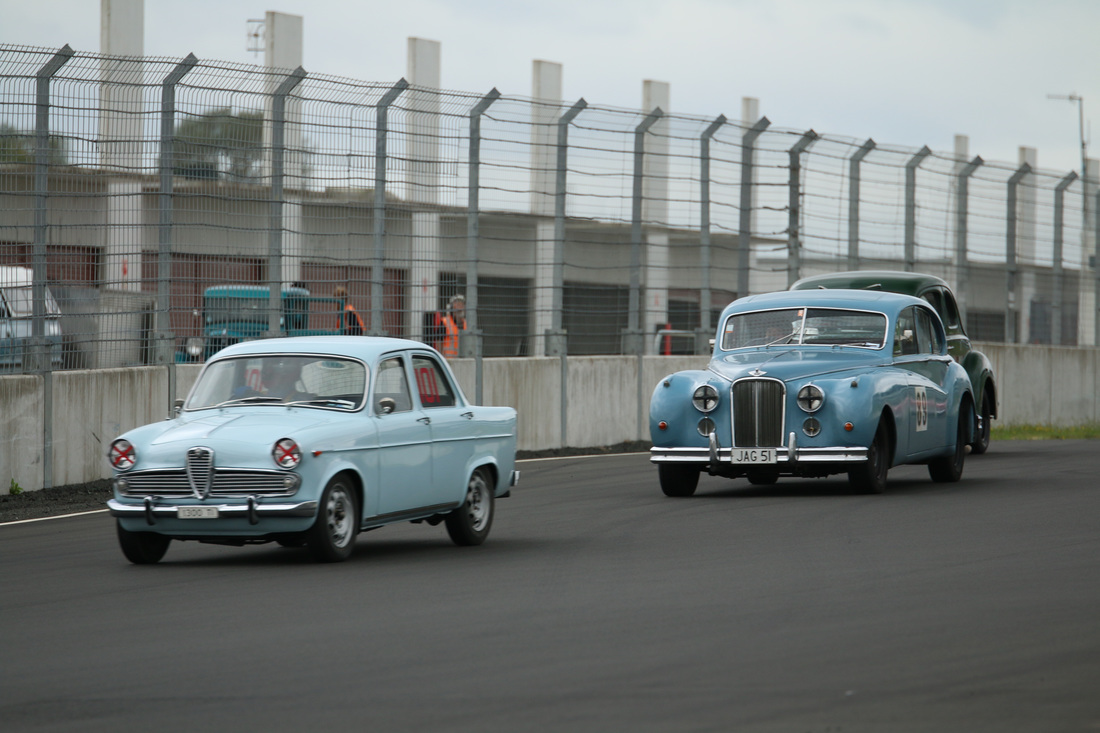 The GBPensions Roycroft Vintage Festival is co-organised by HRC Events and the Waitemata Branch of the Vintage Car Club of New Zealand.  In addition to the feature race, visitors can expect to enjoy classic motorcycles, Formula Junior cars and the much anticipated pre-1960 saloon car race, along with British themed stalls and food.

HRC Events’ director Chris Watson is delighted by GBPensions’ sponsorship. “They have strong, mutually beneficial relationships with excellent service providers, particularly from the accountancy, legal, property, banking and insurance sectors,” he comments. “Our two organisations have the same values and standards.”

The GBPensions team are looking forward to meeting friends old and new on March 13th. “We’ll be easy to find,” laughs Tony Chamberlain. “Visit the infield and make your way to the vintage London double-decker bus!”

Tickets for the GBPensions Roycroft Vintage Festival will be available from the Festival website.

About the Author: lindsey