Leave it where it is, move to a SIPP or transfer to a NZ QROPS? Which will you choose for your British pension?

Since HMRC (Her Majesty’s Revenue & Customs) introduced Pensions “A” Day (6th April 2006), NZ residents have had two main options when it comes to transferring their UK pension. Having weighed up the pros & cons, they can either choose to leave it where it is or they can transfer it to a New Zealand registered superannuation scheme which has been listed by HMRC as a QROPS (Qualifying Recognised Overseas Pension Scheme) and therefore able to receive funds.

GBPensions now give their clients a third legitimate option: to move their pension into a UK registered SIPP (Self-Invested Personal Pension).

A SIPP is a type of Defined Contribution (DC) pension scheme giving individuals greater choice of where their pension fund is invested, rather than entrusting their money to one insurance company or fund manager. However, it is not this broad investment choice that makes a SIPP attractive to many, but its relaxed benefit payment rules that were introduced by the UK government in April 2015. In a nutshell, a SIPP can allow members to withdraw their entire fund from age 55.

For some of GBPensions’ clients, such as Keith Bailey* of south Auckland, this transfer route has proved highly beneficial. He says:

I found several companies which said they specialised in UK pension transfers, and was almost on the point of signing up with one of them. But then I looked more closely at their paperwork and the figures involved. They were going to tie me in to their own product for 10 years, and earn a significant amount of commission from my investment. I really wasn’t happy with that. Fortunately, I then found GBPensions.

Tony Chamberlain is the perfect gentleman. He was honest and upfront from the start, and took the time to explain everything thoroughly. It was great to do business with a fellow Brit, because I felt he genuinely understood the challenges we faced as ex-pats in NZ. He was easy to talk to and nothing was too much trouble.

Nobody else was prepared to offer what Tony and GBPensions could. For me, the option of transferring to a SIPP rather than a QROPS was hugely advantageous. And, GBPensions’ costs were so reasonable – I actually felt ripped off by the other companies I’d approached.

In the midst of Mr Bailey’s transfer, the UK voted to leave the EU. It was a decision that shocked many and has caused huge political fall-out, not to mention its effect on Sterling. However, as he observes:

After Brexit, the pound did take a bit of a dive. But that’s okay. We’re holding some of our funds in Sterling, just waiting for the exchange rate to improve. Tony’s already given us the name of a company who’ll assist with the conversion and charge us less than the banks for doing so.

It is no exaggeration to say that what Tony and GBPensions have achieved for me is life-changing. Thanks to them, we’re homeowners in Auckland and stand a chance of being debt-free too – which is something I hadn’t dreamed would be possible.

Should you think about moving your UK pension to a SIPP?
​
Mr Bailey’s case study is just one example of how a SIPP can be a genuinely viable alternative to a NZ QROPS. However, there are many factors to be considered before embarking upon a pension transfer, including:

These issues should all be discussed with your independent adviser.

Additionally, GBPensions strongly recommend that clients seek the advice of a tax specialist who has comprehensive knowledge of both the UK and NZ systems. We regularly work with such individuals to ensure that clients receive truly comprehensive guidance.

Just a reminder too about the legislation which comes into force in NZ from 1st December 2016: 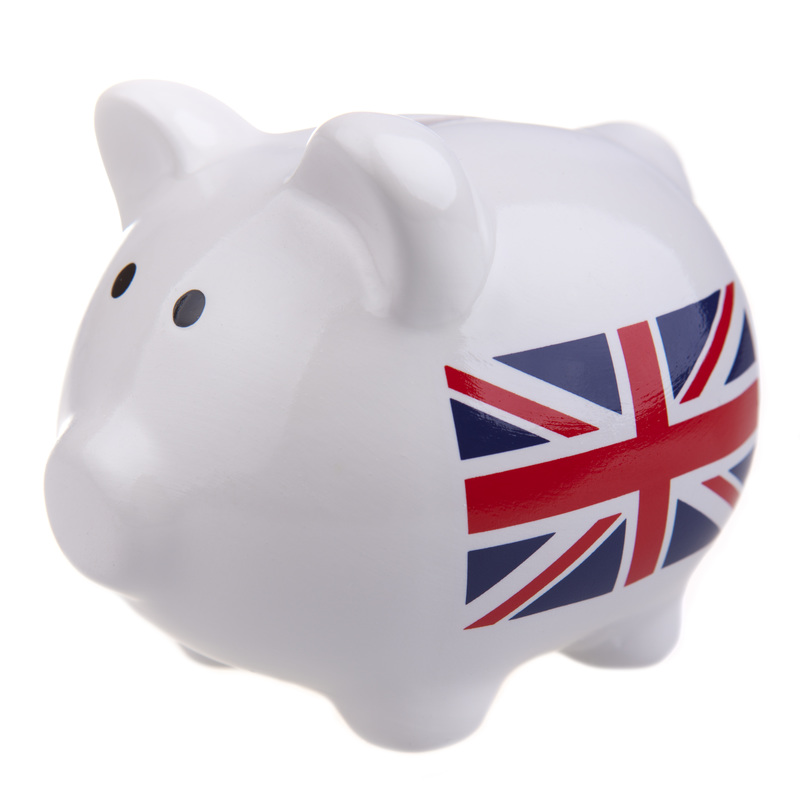 If you transfer to a NZ QROPS after this date, your withdrawals will be significantly restricted. Instead of the current withdrawal of at least 30% allowed at age 55, only less than 10% will be accessible to clients at this age. More information about these rule changes can be found in our News Blog of April 2016, all about “the moving goalposts.”

Tony Chamberlain remarks, “To the very best of my knowledge, we are the only New Zealand company offering clients the option of moving their UK pension to a SIPP. Since SIPPs can allow their members to withdraw 100% at age 55, many people may find them a more appealing option than a NZ QROPS.”

* Not our client’s real name, for reasons of confidentiality and privacy.