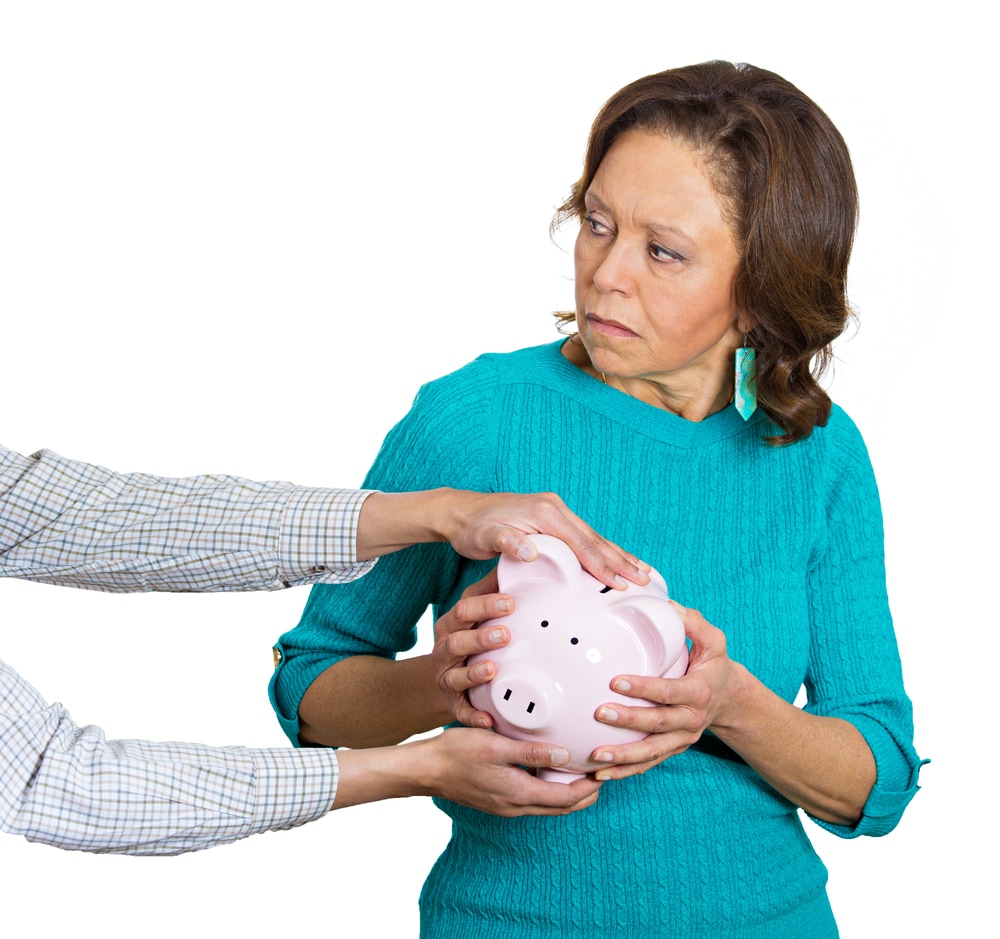 As the British government prepares to ban pensions cold calling, GBPensions takes a look at the grievous problem of financial scams, and how members of the public can protect themselves against the investment fraudsters.

The team at GBPensions regularly hear from clients who have been telephoned out of the blue by overseas companies extolling the benefits of a pension transfer. It would appear that, more often than not, these clients have been found via social media of one sort or another. On one occasion, our client attempted to find out which financial advice firm was contacting her, only to be told, “I’m just a phone rep. I don’t know who I’m making these calls for.”

We agree with our clients; this is a highly unprofessional and unethical way in which to conduct business.

Pension scams in the UK

So serious is the problem of pensions cold calling in Britain, that a forthcoming ban was announced in the Chancellor’s Autumn Statement at the end of last year. The UK Treasury said that this would “… help bring about an end to the misery brought about by the 250 million scam calls that happen every year in the UK.”

UK pensioners are especially vulnerable. In the 12 months, April 2015 to March 2016, 11 million pensioners were targeted, and it is estimated that £19 million was lost to scams.*

Here in NZ, the Financial Markets Authority (FMA) is only too aware of the risk of scammers, and actually published It’s okay to hang up as part of Fraud Awareness Week in November 2016.

Earlier this month, the FMA reported that it has been receiving an increasing number of complaints about suspicious offers that involve transferring funds overseas.

Their director of compliance, Elaine Campbell, said “There are some tell-tale signs to beware of that should cause consumers to take extra caution.” She went on to say, “There’s one principle to keep in mind: if an offer sounds too good to be true, then it probably is.”

You can read more about this subject on the FMA’s website: FMA warns consumers about cold-calling investments offers and “big win” scams.

“What do I do if I’m targeted by cold callers?”

If you receive an unsolicited call relating to offshore investments, the FMA’s advice is to simply hang up the phone.

In every case, the FMA recommends consumers take these 6 steps before proceeding with any type of investment:

Step 1:  Find out the legal name of the business you’re dealing with
Step 2:  Check the business /individual is regulated by the FMA
Step 3:  If the business is not based in New Zealand, find out who regulates them
Step 6:  Check the FMA’s warnings list
Step 5:  Familiarise yourself with the hallmarks of scams
Step 6:  Watch out for further scams

These are discussed in more detail on the Steps to protect yourself page of the FMA website.

How do you regulate cold calls from overseas?

Herein lies the problem, even after the UK’s cold-calling ban comes into force.

“The UK regulator will still be powerless to do anything,” says Tony Chamberlain, director of GBPensions. “How do you stop a firm in Indonesia phoning a British ex-pat in Tauranga with a pension back in the UK when you, the regulator are in the UK? And, when the firm processes the client’s transfer, how do you know? Even if you do find out, chances are it’ll be too late!”

“Unfortunately, for as long as the greedy product providers allow their products to be sold out of non-regulated jurisdictions by unqualified, unregulated advisers, this will not stop,” he continues. “It’s a very frustrating situation which concerns me terribly.”

How could this ban affect your UK pension transfer to a SIPP or NZ QROPS?

In what seems to be a genuine attempt to thwart the scammers, the UK regulator has now given warnings to Defined Benefit (DB) pension schemes to be more vigilant about the scheme to where a member requests the transfer of funds be made.

In most cases, the trustees of a scheme from which funds are being transferred can access information about the member’s preferred receiving scheme via publicly accessible records on various UK government websites. However, such is the paranoia invoked by the regulator’s new, heightened stance, that trustees no longer accept what they see on government websites, and request specific, formal acknowledgement, in writing, by post, that a receiving scheme is legitimate.

GBPensions can confirm that it recently took 5 months for such a request, for one of our clients, to be processed by HMRC.

This means therefore that the total amount of time required to complete a pension transfer could increase significantly, and possibly add still further delays as the original valuation of the funds is valid for 3 months only. It’s conceivable then that a second valuation might need to be sought, potentially increasing costs and tax liabilities.

Tony Chamberlain comments, “I believe that there is every good intention behind this policy, but no thought has been given to the bureaucracy.”

GBPensions will of course continue to share updates about this important matter as they occur.