Is the shine wearing off the traditional “gold plated” pension? A summary of the current situation with UK Final Salary Pension Schemes 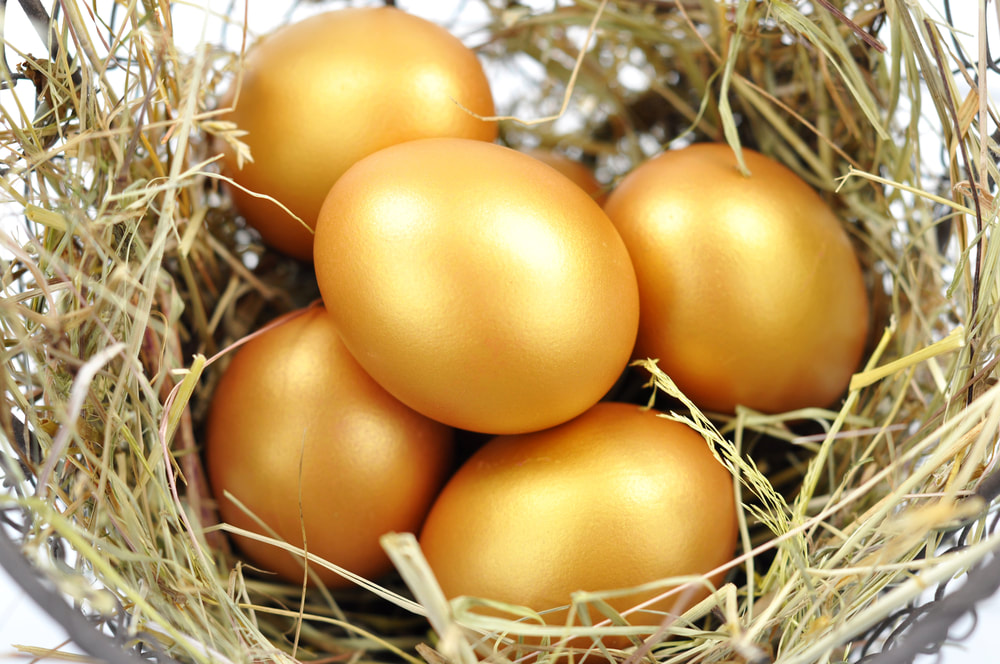 In early September, British Airways announced plans to close one of its final salary pension schemes (also known as defined benefits (DB) pension schemes). The decision was taken after the pension’s deficit reached £3.7 billion in March – despite the company having ploughed £3.5 billion into the scheme since 2003.

British Airways is not an isolated case.

Research by retirement consultancy, Mercer, found that the combined DB pension scheme deficit of the UK’s 350 largest listed companies was £137 billion in December 2016. That figure was 300% higher than in December 2015.

How and why has this situation occurred?

In this article we take a brief overview of a very complex subject. By explaining some facts we hope to give readers a greater understanding of how all this may affect their UK-NZ pension transfer options.

Why are so many UK DB pension schemes in deficit?

According to figures released by PwC in April, the total UK DB pension scheme deficit was $530 billion at the end of Q1 2017.

There are two key factors which, over the years, have accumulated to bring us to this staggering statistic:

In 1970, life expectancy for British men was 68.7 years, and for women it was 75 years. Today, it’s 79.4 years and 83.1 years respectively. This has put all pension schemes (including the UK State Pension, of course) under increased strain as members draw on them for longer. However, it may be worth noting that life expectancy has actually fallen over the past few years. If this trend continues, it could ease some of the pension deficit burden, as reported by The Telegraph.

Defined benefit pension schemes are similar to annuities, in that they have to provide a guaranteed retirement income. When a DB pension scheme’s cash equivalent transfer value (CETV) is being calculated, an actuary will base their figures on the risk-free investment return offered by UK gilt yields.

Gilts (or Government-backed securities) provide a guaranteed return to a set future date. Using current data, the actuary discounts the cost of future pension payments to determine the CETV and, therefore, transfer value.

This potentially very attractive scenario of high transfer values has seen a surge in enquiries from members seeking to move their money out of their existing DB pension schemes.  Ultimately, what this could mean is that there will be less in the pot for those members who remain.

What might happen if a DB pension scheme is wound up by the company?

For anyone in this situation, we would urge you to speak to your pensions representative and /or an NZ independent financial adviser as soon as possible. Everyone’s circumstances will be slightly different; personalised professional advice is crucial.

In the case of British Airways, the scheme may be frozen and no new members will be permitted to join. BA is now talking about shifting all its employees into a “more flexible” scheme which they say will offer “improved benefits” for staff currently enrolled in the BA Retirement Plan.

In general terms, if a scheme is closed a member should lose none of the benefits that they have accrued up until that point. And, if a member has already retired, there should be no changes to their income.

A pension scheme may choose to transition to the Pension Protection Fund, which was established to:

“…pay compensation to members of eligible defined benefit pension schemes, when there is a qualifying insolvency event in relation to the employer and where there are insufficient assets in the pension scheme to cover Pension Protection Fund levels of compensation.”

If this happens, it is conceivable that members on the point of retirement will be unable to make any withdrawals for up to 3 years, and that the funds available will have no relevance to the true transfer value.

Are you a NZ resident who might have a UK Defined Benefits pension scheme? Here’s what to do next.

If you worked for a national or multi-national company whilst in Britain then it’s likely you were given the option to join their DB/final salary pension scheme.

Not sure? By providing GBPensions with a few basic details (such as your name, date of birth and the approx. dates you worked at the organisation/s) we can investigate on your behalf. Please be assured: this in no way commits you to transferring your pension scheme/s to New Zealand. It is purely an information-gathering exercise in order to help you make an informed decision.