St George, St Andrew, St David and St Patrick – who were they and why were they adopted as the British and Irish patron saints? 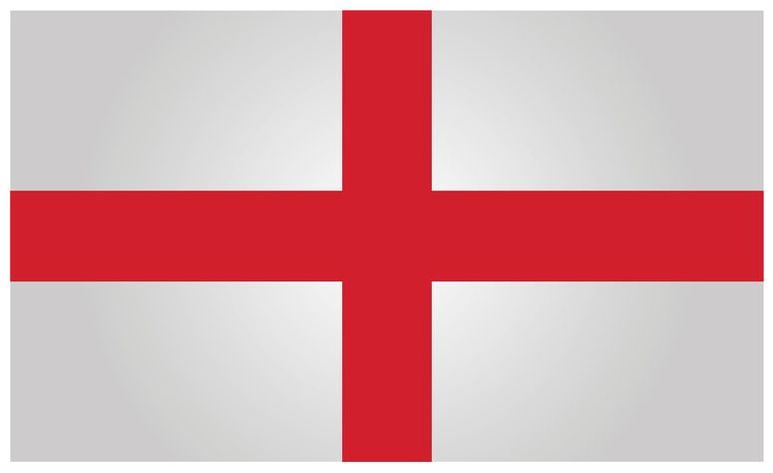 St George’s Day means cake for morning tea in the GBPensions office! This gave us a moment to pause and consider that we’ve already marked the “feast days” of three of Britain and Ireland’s patron saints. But who were these men and why do we celebrate them on those particular dates?

Here is our first interesting fact of the day. Did you know that Saints’ Days are celebrated on the days upon which they are believed to have met their (sometimes grisly) demise? This seems unusual in its precision, since there are often very few specifics known about their lives.

George isn’t just the patron saint of England, but also Catalonia, Genoa, Portugal and Georgia (to name a few), as well as farmers, soldiers and, believe it or not, syphilis sufferers.

It’s thought that he was born in Cappodocia (Turkey), died in Lydda (Israel) in 303 AD, and never actually visited England. He was probably a soldier, possibly an officer, in the Roman army. The image of him as a knight in armour on horseback first appeared in the 11th century. Then in the 13th century, the story of George slaying the dragon in order to liberate the city of Silene (in Libya) became popular as part of Jacobus de Voragine’s The Golden Legend (which was translated and published in English about 200 years later).

George was a martyr, persecuted and executed for refusing to renounce his Christianity by Emperor Diocletian. He was canonised by Pope Gelasius in 494 AD.

It was Edward III who declared him to be the Patron Saint of England in 1348 when he founded the Order of the Garter. St George’s Cross still appears on the Garter badge, and it remains the highest order of chivalry.

Most of what is known about St David is taken from a biography written by Rhygyfarch, son of the Bishop of David’s, in about 1090.

It’s thought he was born in Wales, allegedly on a Pembrokeshire cliff top during an intense thunderstorm to Sandde (aka Sant or Sanctus), who could have been the king of Ceredigion or a prince of Powys, and Non, the daughter of a chieftain of Menevia and possibly a nun. 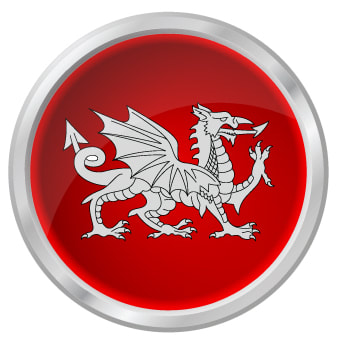 He apparently lived a very modest life, likely becoming a monk at quite a young age, eating only bread, vegetables and herbs, and drinking only water. In fact, he became known as Aquaticus or The Waterdrinker. He founded 12 monasteries, and was named Archbishop of Wales at the Synod of Brevi in 550 AD.

It’s claimed he performed several miracles, including restoring the sight of a blind man and bringing a boy back to life by splashing the child’s face with tears. 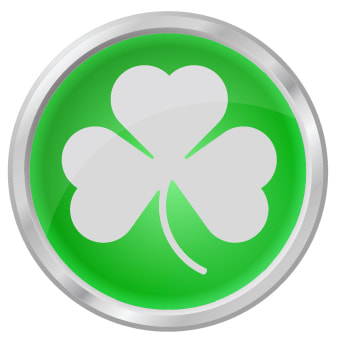 Patrick wasn’t Irish. And, contrary to common myth, it is highly unlikely that he drove all the snakes out of Ireland.

Maewyn Succat (he took the name Patrick when he became a priest) was born in the late 4th century near a village called Banna Vemta Burniae, which might have been in lowland Scotland or Wales. It seems his family were quite well-to-do. His father, Calpornius, was a deacon and a British-Roman army officer.

When he was 16, Patrick’s life took a nasty turn. He was kidnapped by Irish raiders and sold into slavery. It seems he worked as a shepherd in either Co. Antrim or Co. Mayo, and it was during this bleak time that he turned to Christianity.

He escaped from his captors after six years – hearing the voice of God in a dream telling him it was time to leave Ireland. He studied at a monastery and, after 12 years, he returned to Ireland with the Pope’s blessing as a bishop. Things didn’t go entirely smoothly, as there are various reports of run-ins with local chieftains and druids but, for the best part of 20 years, he travelled up and down the country preaching, and establishing churches and schools.

There is some debate over where he’s actually buried, but there is a permanent memorial in Downpatrick, Co. Down.

Andrew was one of Jesus’ 12 disciples, the brother of Simon Peter, and a fisherman in Galilee. There’s very little information about his life, but it’s believed he travelled to Greece to preach, where he was martyred. He was crucified in about 60 AD on an X-shaped cross, which is why the diagonal cross (saltire) adorns the Scottish flag. 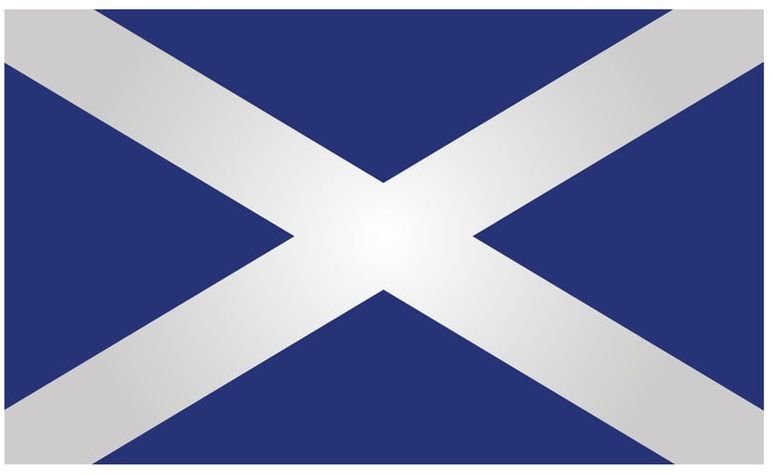 In the 8th century, King Oengus I of the Picts built a monastery in modern day St Andrews (where the university now stands) after the saint’s relics were brought there.

Legend says that Oengus II prayed to St Andrew on the eve of a critical battle against an English force from Northumberland. He was promised victory, despite being heavily outnumbered, if he honoured Andrew as Scotland’s patron saint. The day dawned, the clouds formed the shape of a saltire and Oengus’ army were indeed victorious.

Andrew was adopted as patron saint of Scotland in 1320, after the signing of the Declaration of Arbroath. He is the patron saint of several other countries too, including Greece, Russia and Barbados.