Is the reality of an income for life really a financial dream come true? 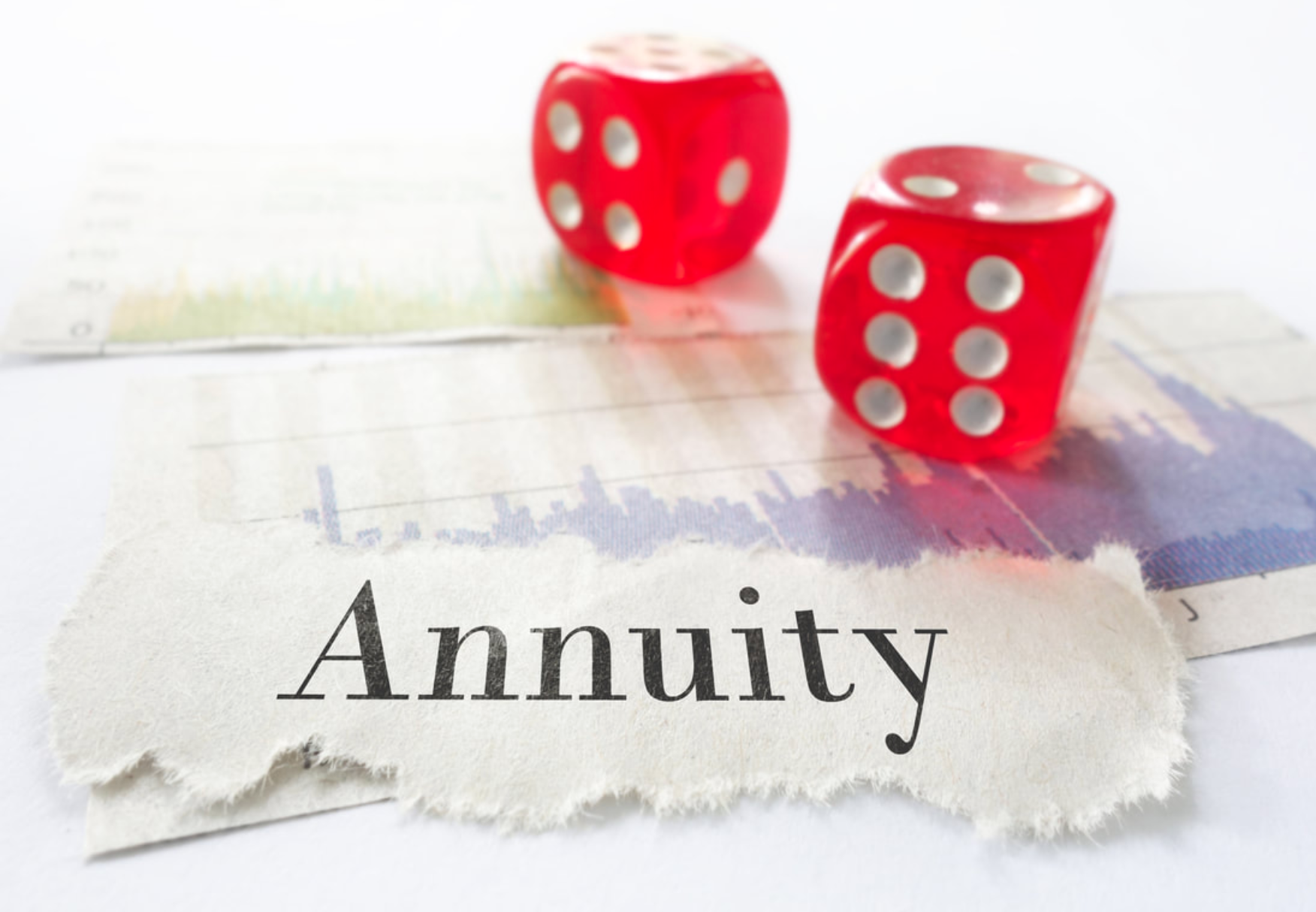 … the annuities market is currently not working in the best interests of consumers. It is neither competitive nor innovative and some consumers are getting a poor deal.*<

These radical changes were designed to give savers more choice over how and where they could invest their UK pension funds, potentially liberating many from the shackles of having to buy an annuity to provide an income for life (which had previously been compulsory for many UK pension schemes).

What is an annuity?

Until April 2015, this was the usual means by which a pension fund is converted into an annual income for life that is paid regardless of how long the recipient lives. They can prove poor value for those who die early, as their annuity provider pockets any surplus funds. The law has been amended to give people greater flexibility and control of their pension fund by removing the need to buy an annuity altogether.

Why might an income for life not actually be as beneficial as it initially sounds?

Prior to April 2015, most UK pension providers also sold annuities, so their retiring clients would likely also purchase annuities with them (even though better rates might be available on the open market, especially for those who had minor health issues or were smokers.) After the reforms, UK pension schemes could pay out their entire fund as a lump sum. This was a major advantage over Qualifying Recognised Overseas Pension Schemes (QROPS) – see our jargon buster extract above – which still had to pay an income for life until 2017, when the rules changed, and they too were allowed to pay the full fund.

Annuities are set for life. They do not guarantee to repay any unused lump sum on death; the annuitant typically needs to survive 20+ years before receiving back in income, the amount used to purchase the annuity in the first place, notwithstanding the payment of income tax.

One of the main reasons people transfer to a QROPS is so they do not have to purchase an annuity. However, when they retire, some people may be encouraged to purchase an “insured” income for life. This product is really similar to an annuity – and could therefore effectively wipe out the potential benefits of not having to buy an annuity in the first place!

GBPensions’ view has always been that we’d rather help our clients gain access to as much of their funds as quickly and tax efficiently as possible. We like to give our clients the power of choice – perhaps to re-invest all the monies or use a portion to pay off the mortgage.

Could it be though that some clients don’t want the responsibility of that choice? Might the idea of not having to think about their retirement fund actually be more appealing, as long as an (unspecified and unguaranteed) amount is appearing in their bank account every month? 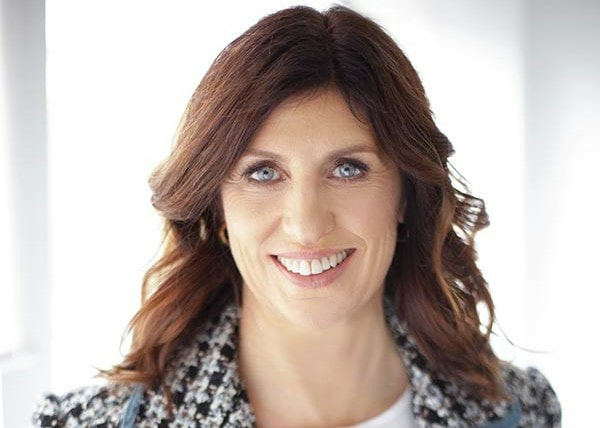 Lynda Moore is the co-founder of Money Mentalist. With more than 20 years’ accountancy experience and a post-grad in psychology, she helps her clients recognise their “money personality”. According to Lynda there are five of these:

She stresses that none is “better” than another; each has their own set of strengths and weaknesses.

How could your money personality affect your retirement planning? 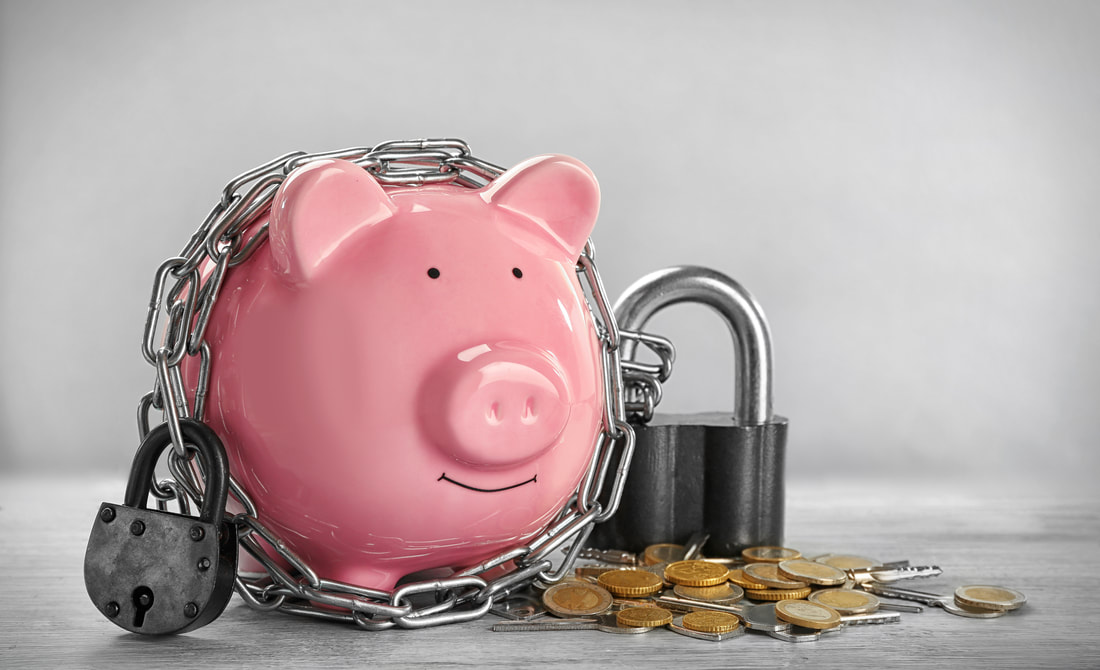 ​”If you think, ‘Wow, an income for life sounds good. I won’t ever have to worry about money again. I can pay my bills and maybe even have a bit left over’ you are likely to be a hoarder personality. You’re a saver, and you love to manage money. You know exactly how much everything costs, how much is in your bank account, and how much you’ve set aside for a rainy day. This is all good! However, hoarders can be over-cautious. They get so wrapped up in saving for the future that they forget to enjoy the here and now.”

​”If you think, ‘Yes, I’ll take the lump sum. I can invest it, and make it grow’ then you are likely an amasser. You love to create wealth and grow your assets. That doesn’t necessarily mean you’re good with money though. Many amassers are happy to take considerable risks, and that may not be the best idea when you’re gambling your retirement fund.” 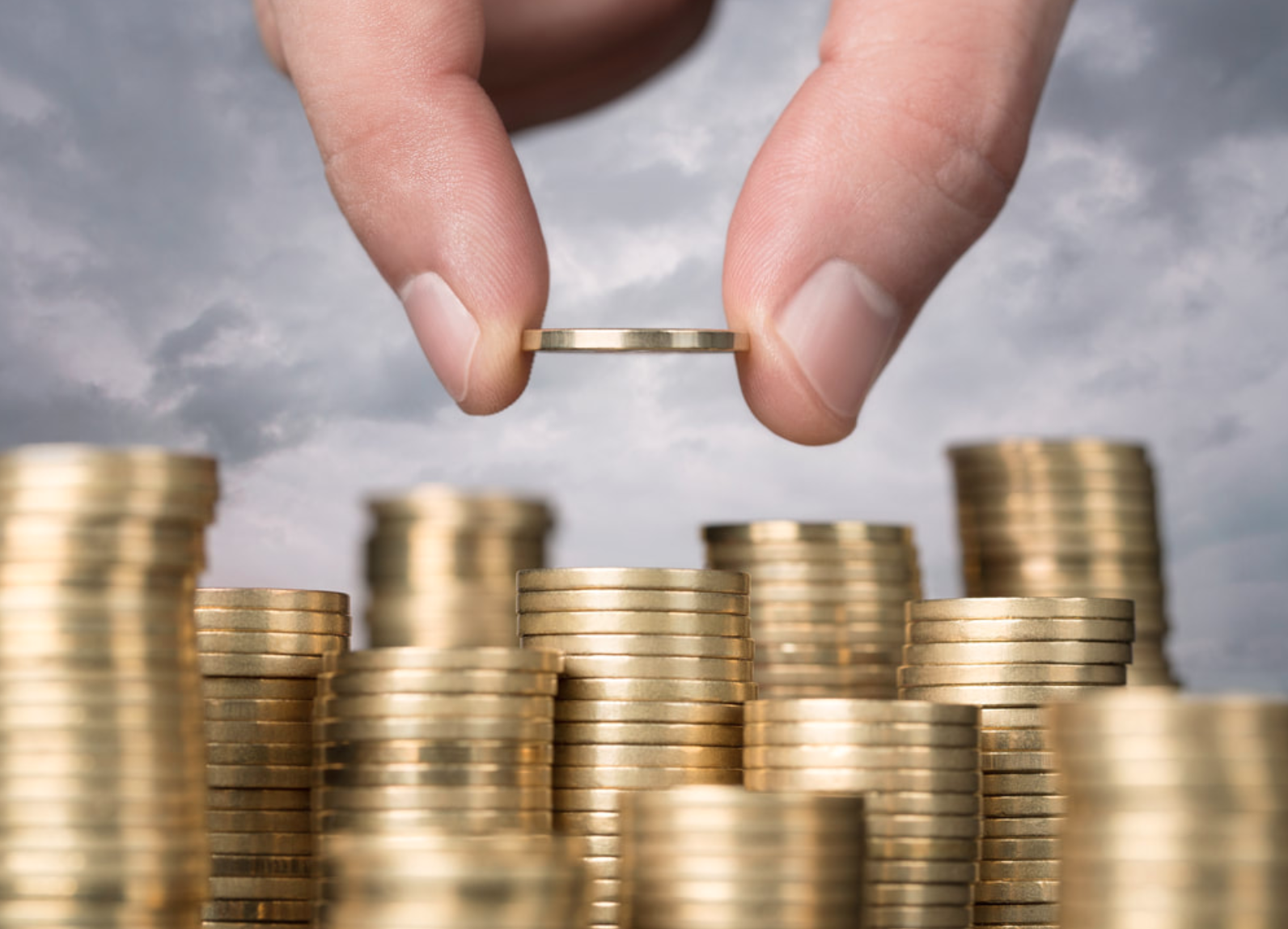 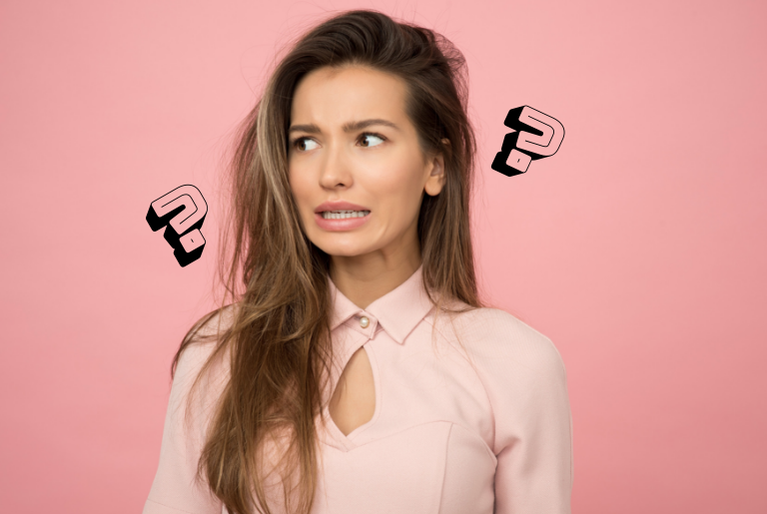 ​”If you think, ‘I don’t know. Can you decide for me?’ you’re probably a money avoider. Avoiders don’t really want anything to do with money, preferring someone else to take care of everything for them. Even paying bills can be stressful. The danger is that in the rush to hand over financial responsibility, they put their trust in the wrong person. Things can go horribly wrong for them – and they won’t even see it coming.”

“If you think, ‘How much a month are we talking about?’ you may well be a spender.  You aren’t great at saving, so a regular income sounds pretty good in theory. But spenders don’t tend to think about the ‘rainy day’ when a big bill comes in. They assume it will sort itself out – that’s what credit cards are for.” 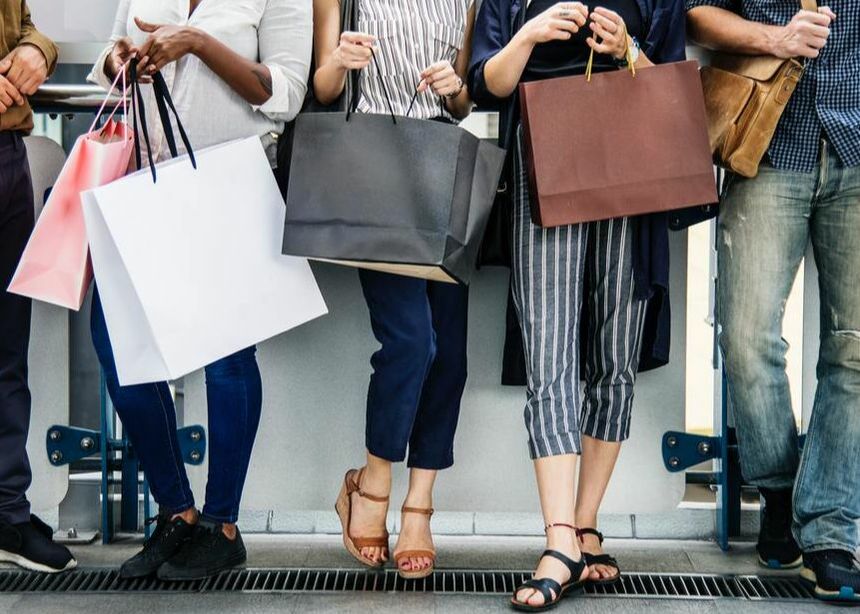 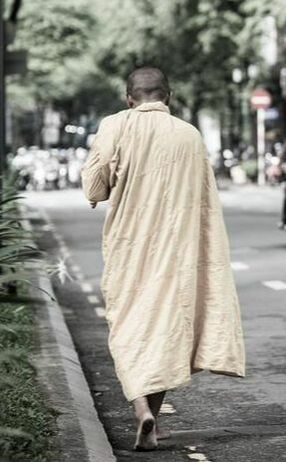 ​”And, if you’re thinking, ‘I don’t need a lot of money to live on. I want to leave as much as possible to charity’, you’re probably the money monk. Like the avoider, you don’t want much to do with money, but for a different reason: you don’t like it. You’ll do everything you can to get rid of it. The trouble is that money monks will often underestimate how much they need to live on and leave themselves short.”

It gets more complicated too because, depending on their experiences and values, people can be combinations of two (or three) of these types!

Acknowledge your money personality, understand your pension options, and then make an informed decision that you’re comfortable with.

With money, there is no one size fits all. There are just too many variables – practical and emotional.

When it comes to your UK pension, you need to make sure you understand all your options. At GBPensions we promise to give you only the facts. We don’t assume that you want to transfer your pension, we don’t promote one particular approach, and we don’t have our own pension investment product to steer you towards.

Once you know where you are, you can start to figure out where you want to be, and what you need to do to get there. To provide broad support to our clients, we can work with well-regarded tax specialists and investment advisers – and an excellent money psychologist – all of whom are focused on service rather than product.

Lynda Moore concludes, “Swallow your pride (if you need to) and seek honest, trustworthy, professional advice. You don’t want to screw up this decision and run out of money before you run out of life!”